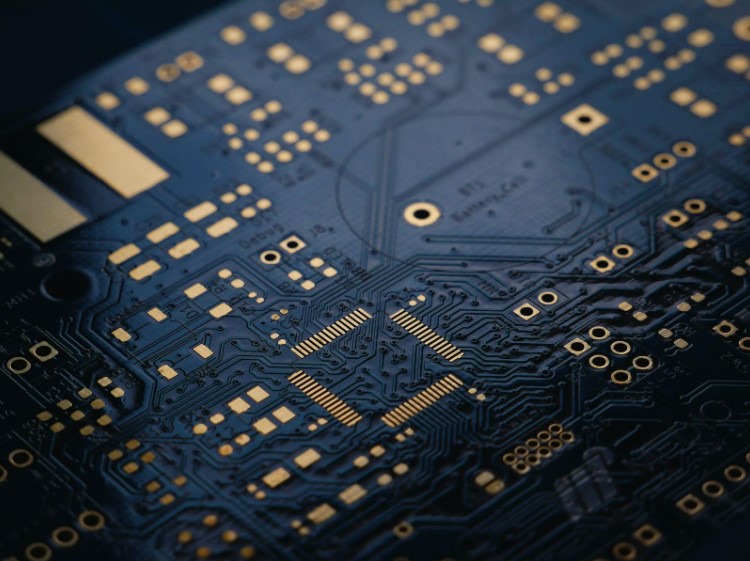 Nowadays, artificial intelligence is present in almost everything we do and also in every place. For example, as you watch more and more movies and series on streaming services such as Netflix, its artificial intelligence recommends others you might be interested in. Equipment such as the Nuctech WeKnow 100 is revolutionizing the way suitcases and backpacks are checked at airports, private centers, events, among others. Artificial intelligence is not only capable of detecting weapons or drugs with high accuracy, but it also learns on its own. An AI inspection system is designed to be attached to the traditional scanner in order to help the security operator detect suspicious items more quickly. The scanner operator is able to select items he considers suspicious and the AI will be able to recognize them in the future. Because the algorithm is constantly learning, it is able to detect more suspicious objects.

No changes are necessary

Companies that offer this type of technology know that companies cannot waste time training their staff to use new equipment. For this reason, the AI inspection system does not require new training. Basically, what the artificial intelligence does is to see the same thing that the scanner operator is seeing on the screen. When the AI detects something suspicious, it displays an alert to the operator. In addition to this, the operator can flag suspicious items and the AI will automatically include them in its records. When a similar item is detected again, the system will issue an alert. The AI will learn from the actions taken by the scanner operator each time a suitcase or backpack is scanned. The AI can also detect certain types of organic substances, such as drugs, and alert the scanner operator.

Artificial intelligence as an ally

Checking a large number of suitcases and backpacks a day can be exhausting for a person. With the help of artificial intelligence, the scanner operator becomes much less exhausted, thus reducing the margin of error. Equipment such as the Nuctech WeKnow 100 becomes an ally that helps reduce the workload and allows security agents at airports, shopping malls, events, among others, to focus on other aspects. In fact, since artificial intelligence is able to process information much faster than humans, it can detect things more quickly. This helps security officers detect items that might go unnoticed by the naked eye. On the other hand, AI helps speed up the process of checking bags and backpacks, avoiding queues and annoying, and also impatient customers.